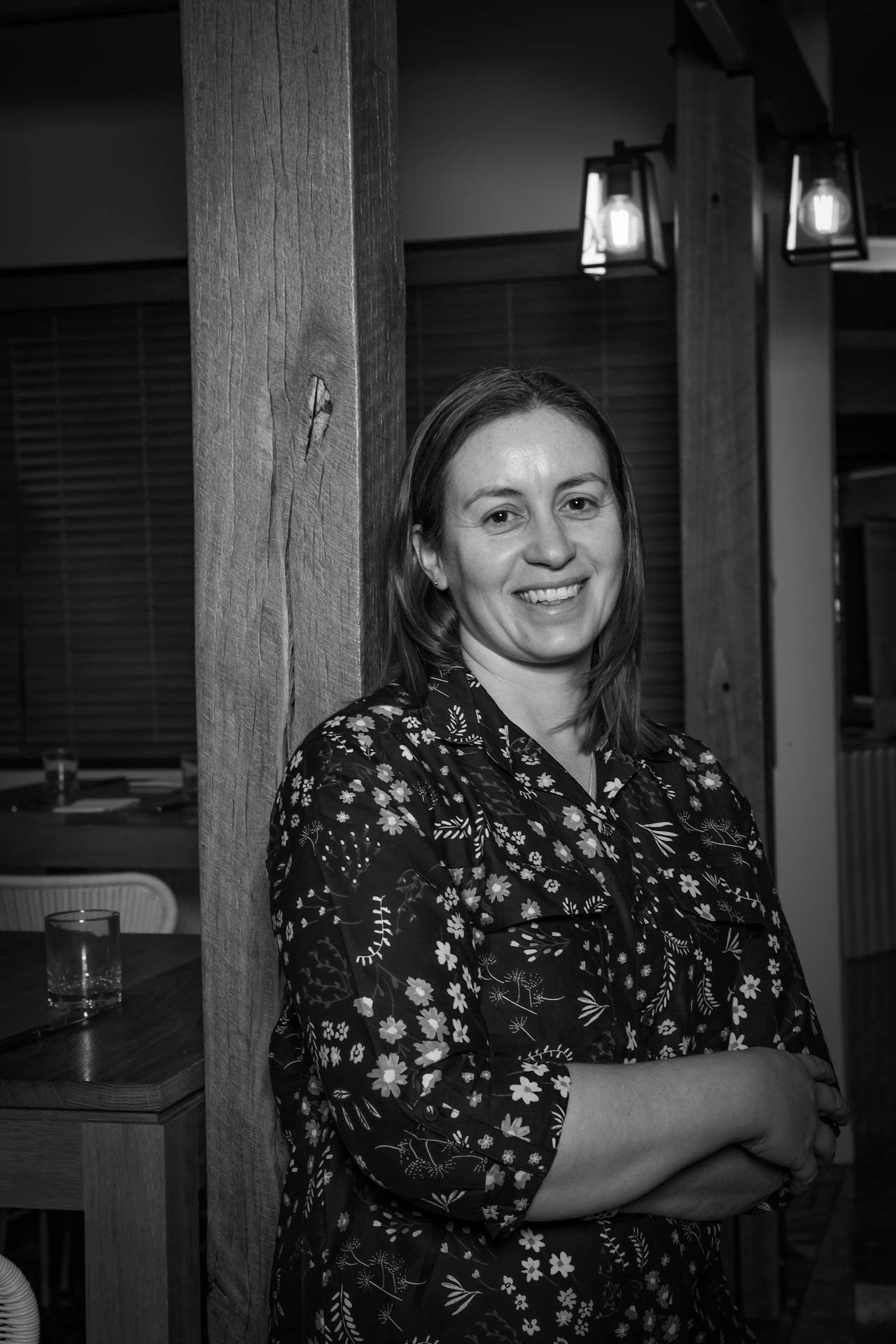 After starting off in Theatre nursing in Melbourne, and moving to Sydney to do nursing in  Orthopaedics, Allison Jordan eventually found herself to be immersed in the world of Emergency Nursing. Settling down in Canberra for the past 10 years, Allison has been working in the Emergency Department of Calvary Public Hospital Bruce, where she was mentored by a Nurse Practitioner who encouraged her to pursue the advanced practice role, and later pursue the NP studies.

What influenced your decision to become a nurse, and eventually become a Nurse Practitioner?

I decided to enter nursing because I wanted to help others.  While growing up, my aunt had intellectual disabilities and I was always by her bedside when she was unwell.  Going through this experience, I decided to follow the nursing career path and graduated from the Australian Catholic University in Melbourne in 2001, commencing professional practice in 2002.

Tell us about your current role.

I currently work in the Emergency Department of a busy, metropolitan 250-bed public hospital.  My area of work is largely subacute care, where my scope of practice includes minor trauma, paediatric, obstetric and mental health presentations.

I find the most rewarding part of my role, is the ability to counsel a patient through their miscarriage or crisis point and know that they walk away feeling cared for and are grateful for my time. 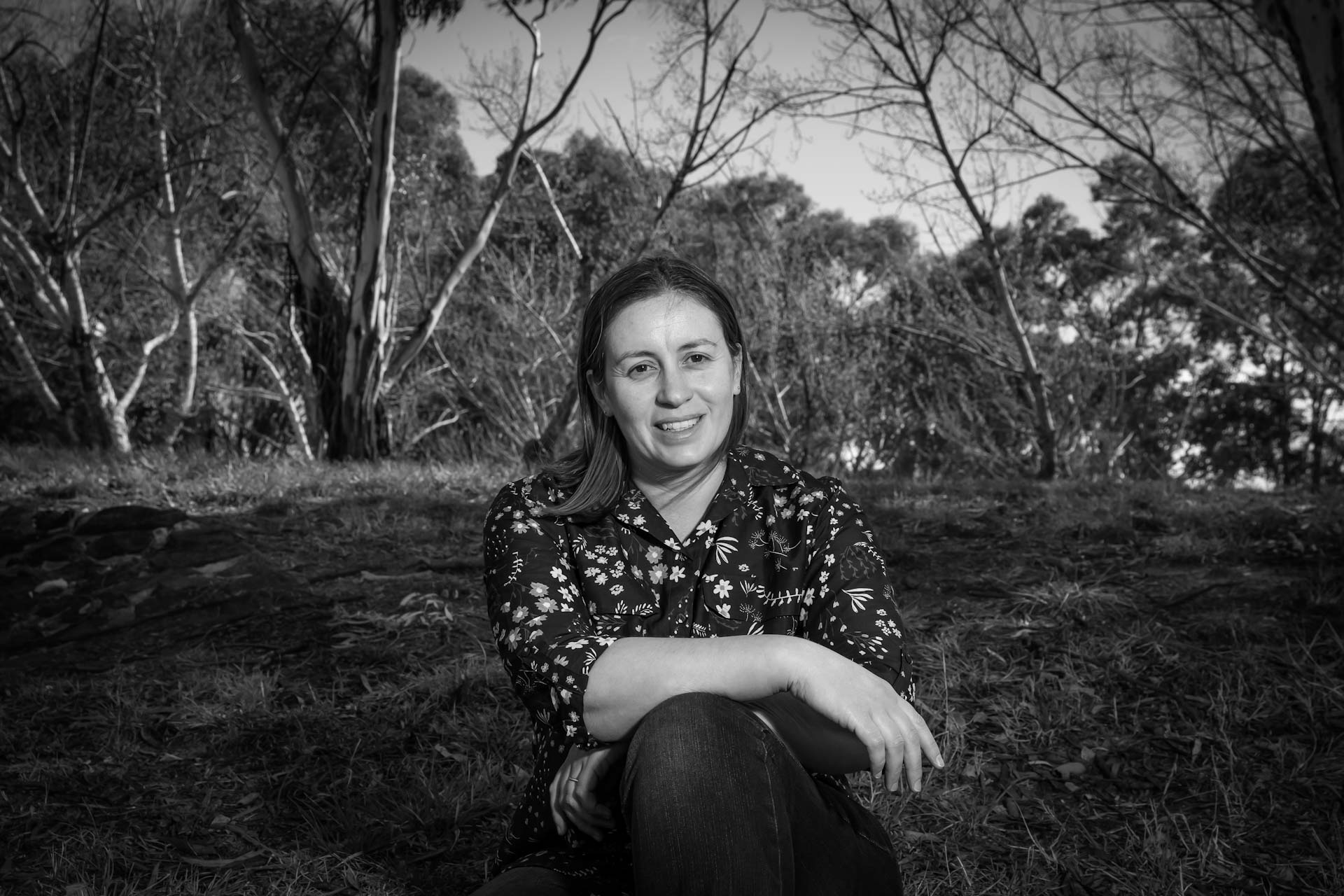 Why did you choose Emergency NP as your scope of practice?

My scope of practice was initially developed out of the departmental need for a way to expedite care of subacute patients. As such, my scope includes minor trauma, ENT, cellulitis and abdominal pain. Over time, through professional and personal interests, my scope has expanded to include early obstetrics, paediatrics and mental health presentations.

What are you hoping to achieve in your current role as a NP?

I am hoping through my current role that I can inspire fellow upcoming nurses to look at an alternate path, one that offers independence and is focused on patient care. One that is rewarding and directly impacts on a patient’s journey when they enter an emergency department at a time of greatest need.

Recently, I received a compliment from a patient who stated that she had met someone who suited her chosen career path; compassionate, caring and knowledgeable all in one. That is exactly what I want to be as a nurse practitioner!

If you are thinking about becoming a Nurse Practitioner, look up your local NP, have a coffee with them and let them tell you why. There are no negatives. A little bit of hard work, sweat, tears and at times frustration at the next level of study, are all worth it when you receive a compliment, or the simple smile from your patient!