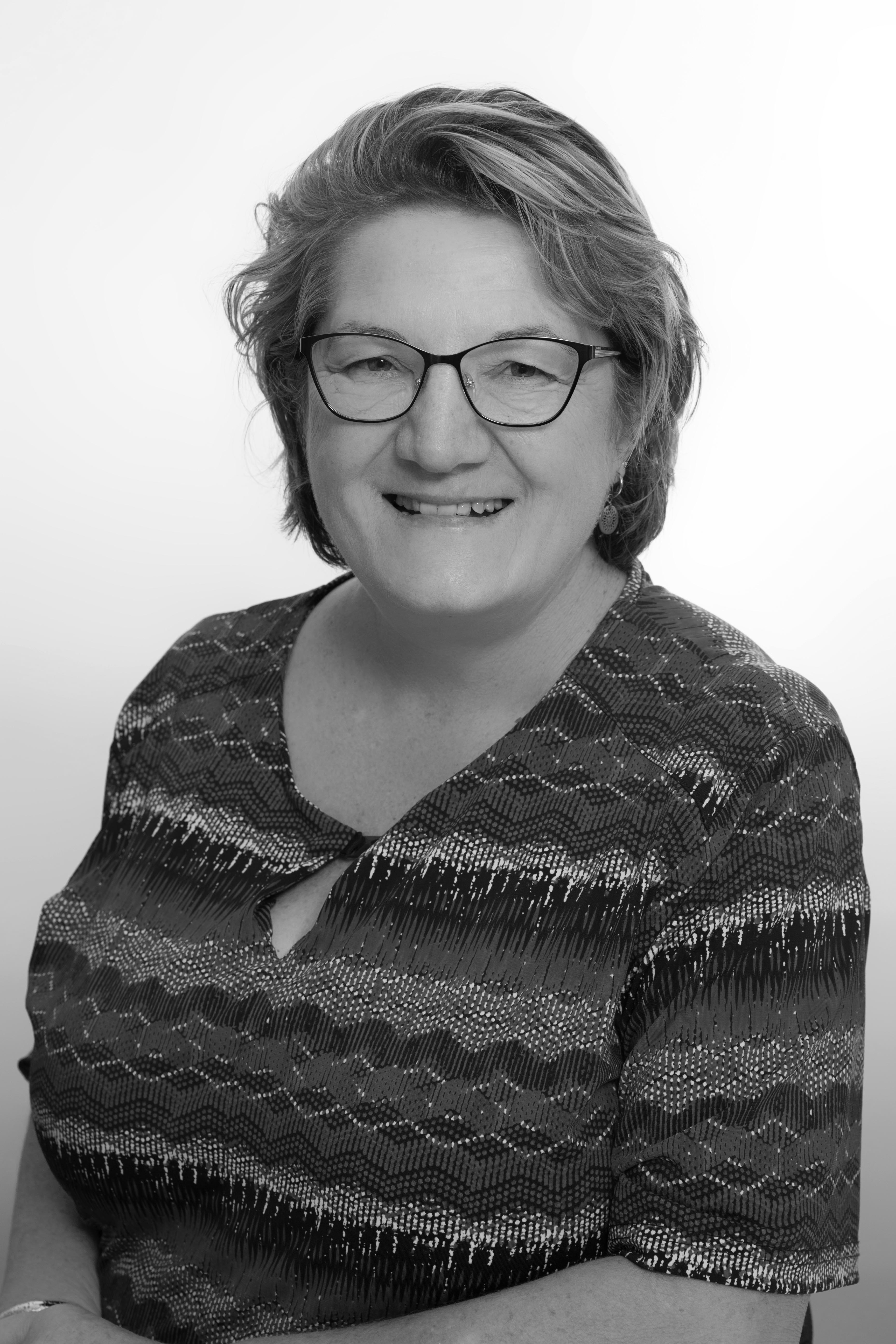 Debra Earl NP was born in and lived most of her life in country South Australia. After starting her nursing career as an Enrolled Nurse, Debra continued to seek knowledge and experience despite her busy life as a mother of two. The endless hard work and passion she had poured into nursing had brought her to England, through the Premier’s Scholarship, to study the country’s Nurse-led rapid access chest pain clinics first hand. Now, Debra works within the Emergency Department at the Lyell McEwin Hospital, as well as running several quick-access cardiac clinics in Northern Adelaide.

Tell us a little bit about your nursing journey.

I started my nursing career as an Enrolled Nurse. I married, had two children and moved to Gawler in 1994. After my children started school, I decided to return to University and completed my Bachelor of Nursing, followed by completing my Graduate Diploma in Cardiology in 2006.

In 2008, I successfully became one of three Chest Pain Nurses, a newly developed position which treats people with Acute Coronary Syndrome (chest pain) within the Emergency Department (ED) of the Lyell McEwin Hospital.

Whilst working as a Chest Pain Nurse, it was evident to me that a lot of these people could be seen in an outpatient’s clinic, which had been successfully done by Advanced Practice Nurses within the UK.

I eventually began my Masters of Nurse Practitioner Degree in 2009, which I later completed in 2012. During my NP course, I was awarded the Premier’s Scholarship, which enabled me to go to England to study their Nurse-led rapid access chest pain clinics.

Fast forward to 2016, after many committees and state-wide pathway discussions, the quick-access cardiac clinic was finally established within the Northern Adelaide local Health Network. The result was positive, as we were able to reduce ED waiting times and prevent ED presentations by GP referrals. Presently, I run some of these clinics whilst continuing to work within the Emergency Department at the Lyell McEwin Hospital.

Tell us about your current role as a NP.

I work within an Emergency Department of a large Metropolitan Hospital that services the northern area of Adelaide. I assess people who present to ED with active symptoms suggestive of Acute Coronary Syndrome. I also see people who are referred from either an ED or their GP, in a clinic setting.

I find it rewarding to have the ability to recognise and help treat a person who is having an acute cardiac event, along with having the ability and time to educate people on Ischaemic Heart Disease.

My role is unique as I can independently treat and assess people who are on the Acute Coronary Syndrome pathway with a holistic service as a NP. I also collaborate with other service providers to ensure better health outcomes.

What influenced your decision to become a NP?  Why did you choose your scope of practice?

I wanted to expand my scope of practice to create a role that could provide holistic care using a nursing model. I have always been interested in cardiac nursing, and I saw that there was a gap in service that could be better filled by NPs rather than a medical model.

I was looking after a man within the Emergency Department. I had cared for this man previously when he had his first cardiac event. I introduced myself to his wife, daughter and grandchildren who were in the room at the time and this man’s wife turned to his grandchildren and said, “you are meeting the person that saved your grandfathers life”.  Whilst I do not remember the details of his initial care, I can be certain that it was a team effort that helped “save him”. However, that I as a NP was the person that the family remembered from this event reinforces my belief that NP’s matter.

What are you hoping to achieve in your current role as a Nurse Practitioner?

I want to provide a holistic patient-centred service, to show nurses that there is a genuine pathway for advancement and leadership in a clinical stream rather than to go into management.

I also want to promote the work of NPs to the general population.

How do you think health consumers will benefit from seeing Nurse Practitioner?

NPs work from a nursing model, in that the person is not just about their presenting complaint but at the centre of a wider family and health concerns. Having a NP in their health team will ensure that their care is evidenced-based, and patient centred, so they can obtain the best health outcomes.

Love the area that you are working in, ensure you have the support of your management team, have good clinical mentors and be prepared to constantly educate your peers about your role.